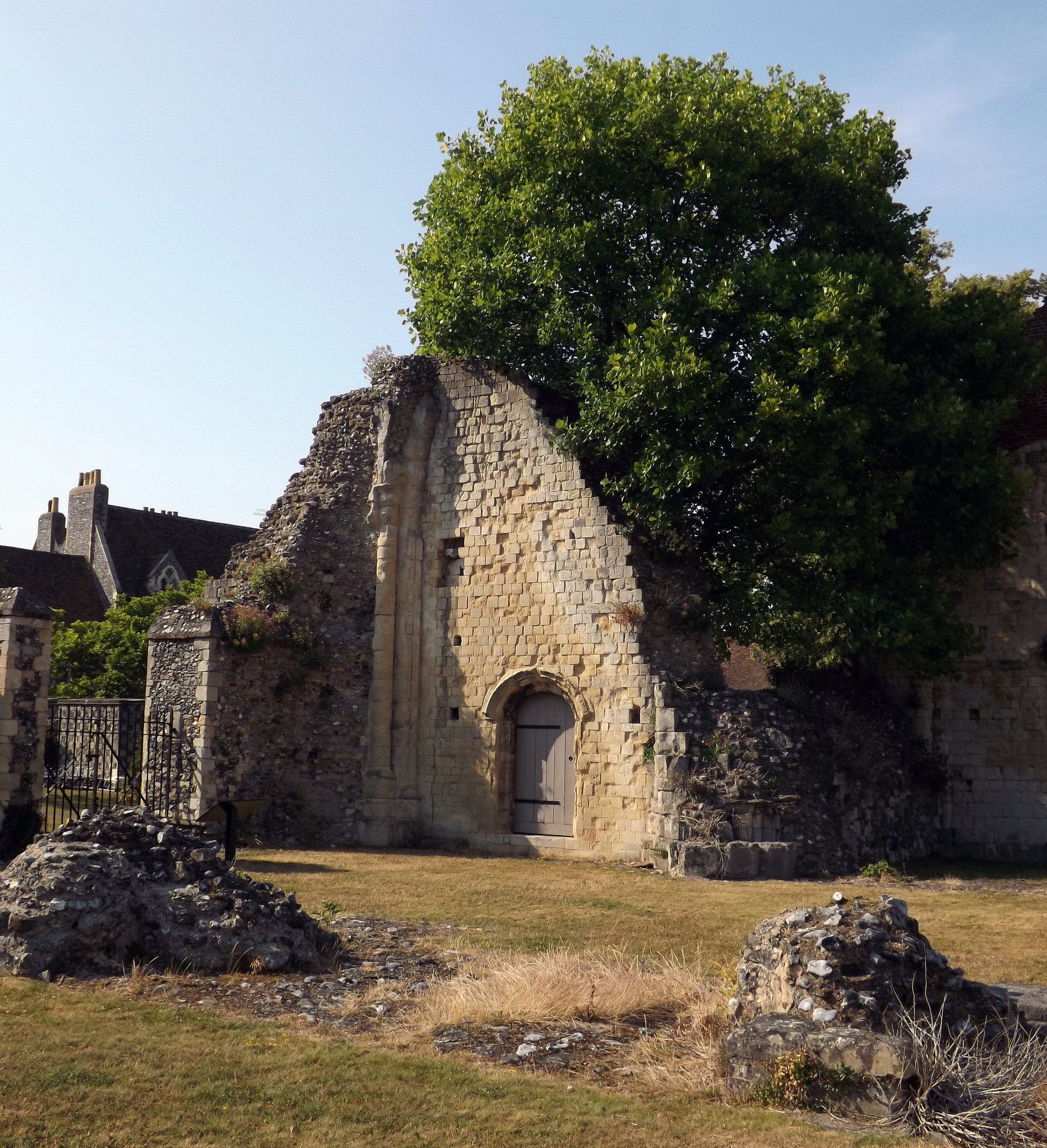 In the darkness of ancient Israel, the Assyrians were on the horizon and the response of the powerful was to act out of fear, oppressing the weak, the poor, and the stranger. Isaiah warned that this was the path to destruction. This week, fear has overrun our world. Politicians have lauded internment camps and called for registering people for the way they worship God. We saw fear at people who were different, fear of refugees, fear that all we have will be destroyed. But in the midst of the fear in ancient Israel, Isaiah foretold hope that we would once again be led by justice and righteousness.