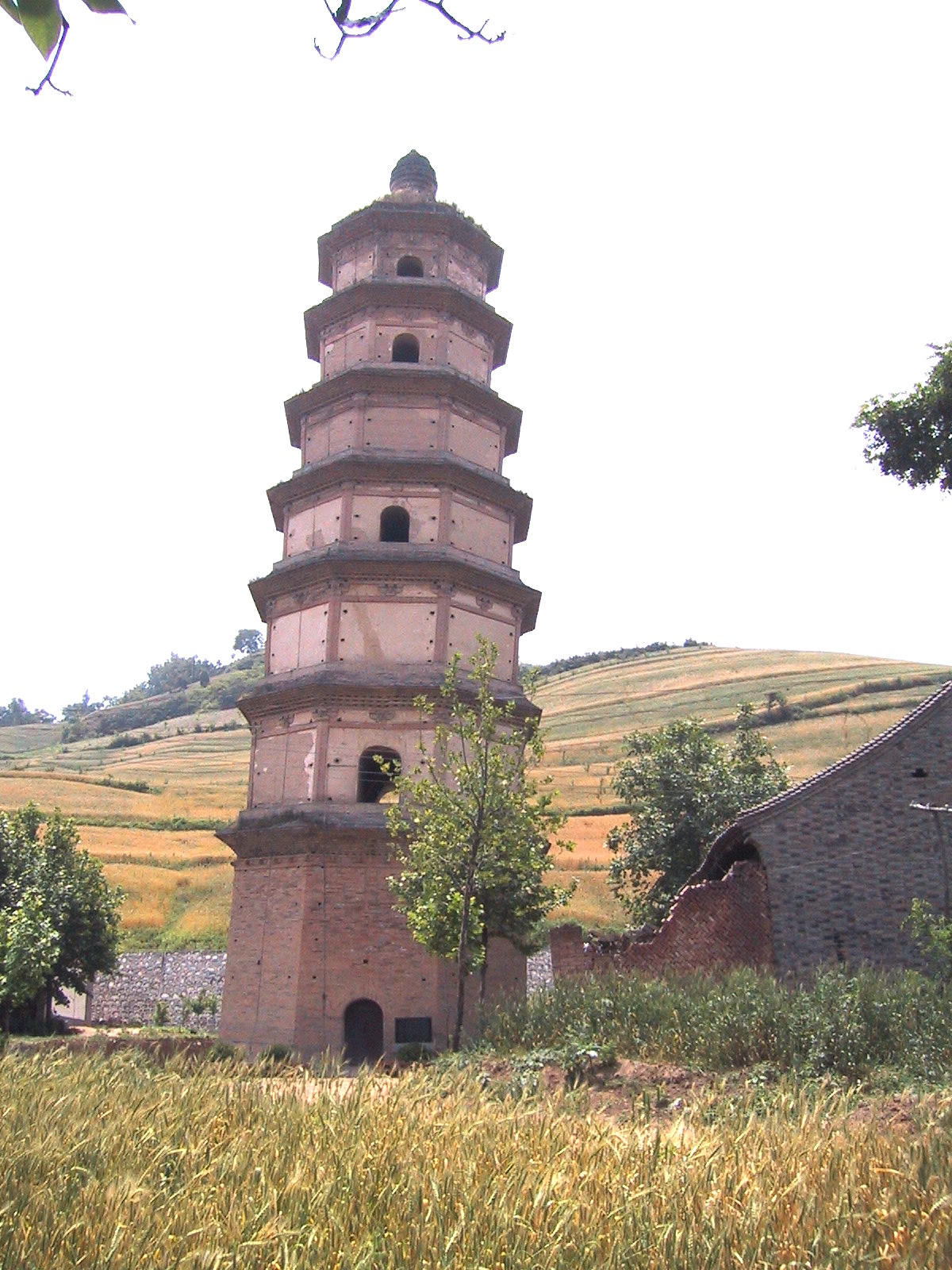 The implications of the Gospel are always understood in translation. We see how they were perceived in first-century Rome. What are they today?

Note: Even at the time, the anecdote about the Church of the East was misremembered by the professor mentioned and by me, so while the anecdote was accurate as to the conversation, it contained a misinterpretation. The story referenced:

"When the day of service came, he did such a great service that no one in Seleucia had performed anything like it. And after the whole assembly had eaten and drunk, he ordered the singers to come in, and the singers went in and sang hymns in such a way that the three assemblies were deeply moved. They said concerning the holy Mar Mari: "This man is a god, because he is different in every regard!" All of them came near the blessed Mar Mari and said to him: "We beg you that these singers remain here and that they should not return to their regions. And whenever your turn comes up to do the service, your service will be remitted against the wage of the singers." The holy man said to them: "I do not embezzle the wage of the singers, but if you want, I have one word to tell you and so listen to me!" They said to him: "Speak!" He said: "Become Christians, and these singers will be yours!" tl;dr: they become Christians.

From The Acts of Mar Mari the Apostle, translated by Amir Harrak, p 50-51