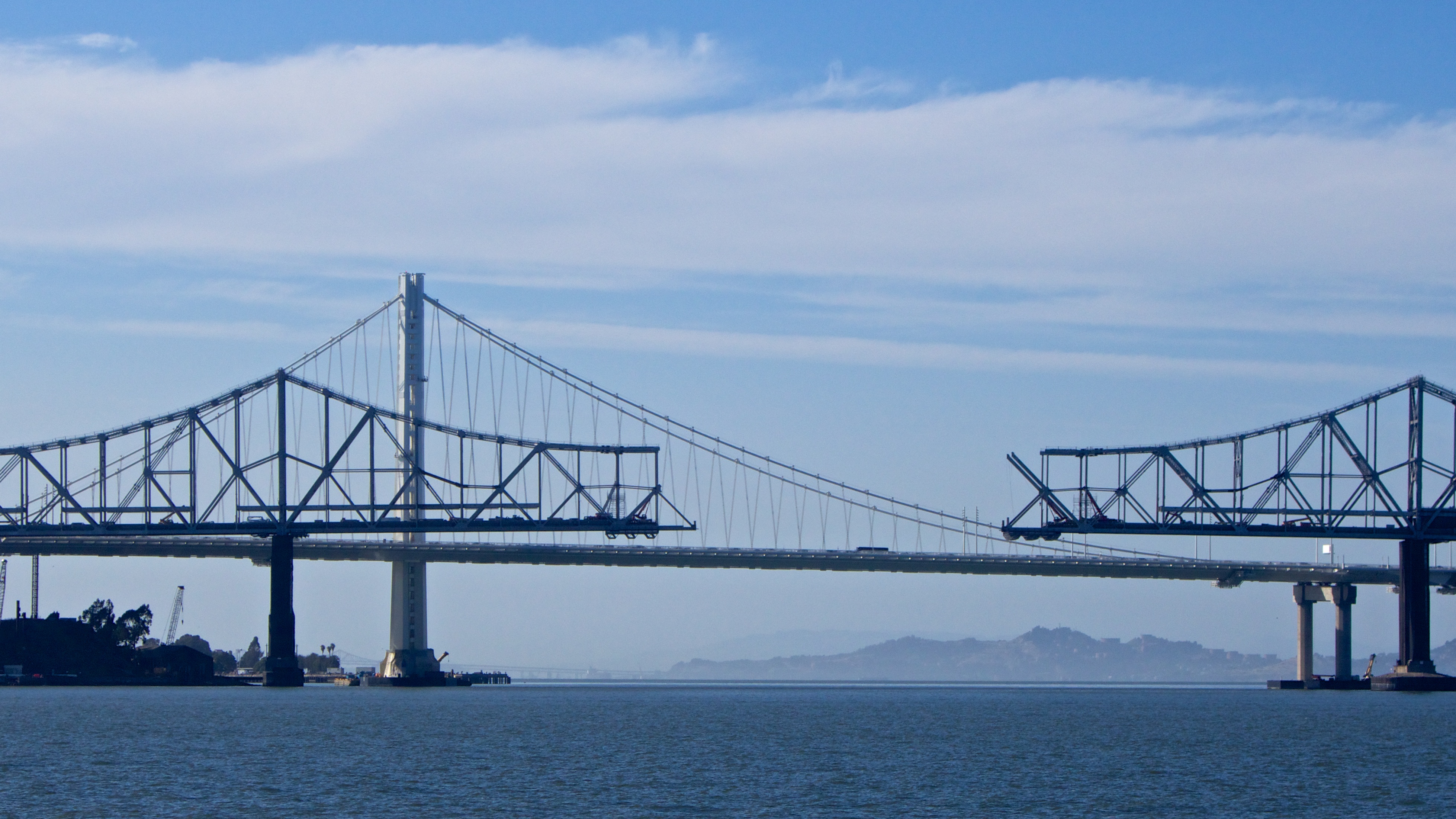 The new King David rebuilds the monarchy in Israel, rebuilds Israel into a united kingdom, rebuilds the fortress in Jerusalem after leaving his original capitol in Hebron. This is the story of the Bible, that we have the opportunity to build and rebuild, that no defeat is permanent, and only one victory permanent, but that we are called to build and rebuild the world around us.