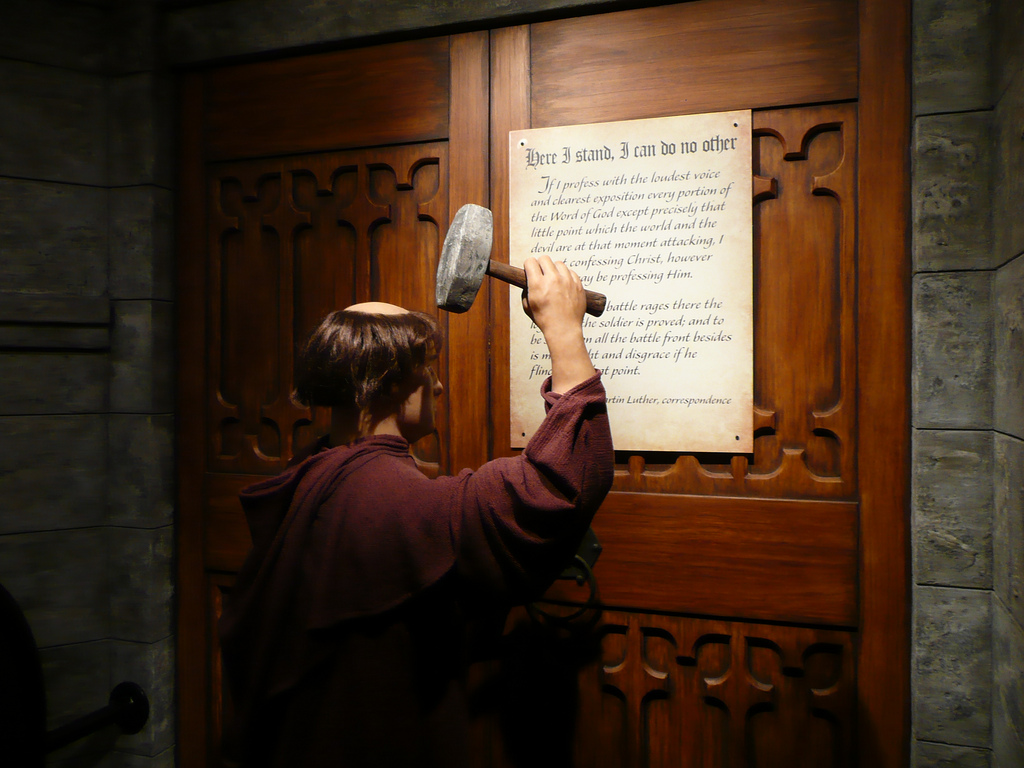 The story of David's anointing as king is the story of people recognizing they need to change the way they are doing things. The people could no longer live as they did under the judges, and so they gave up power to go in a new direction. Their first try failed, so they tried again. But in the midst of their experiments and errors, God was with them.

Topics: change, Covenant, God, God With Us, Jesus, Love, Stewardship, Vision
« Only The Woman Was Left Saints in Division »